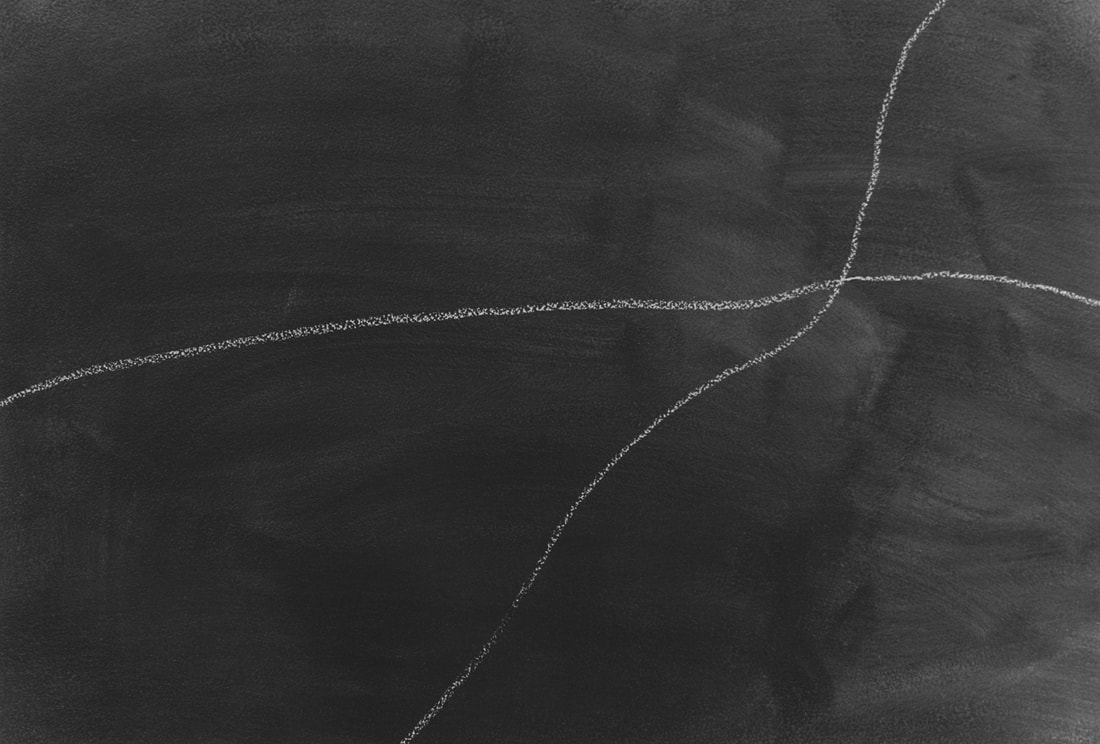 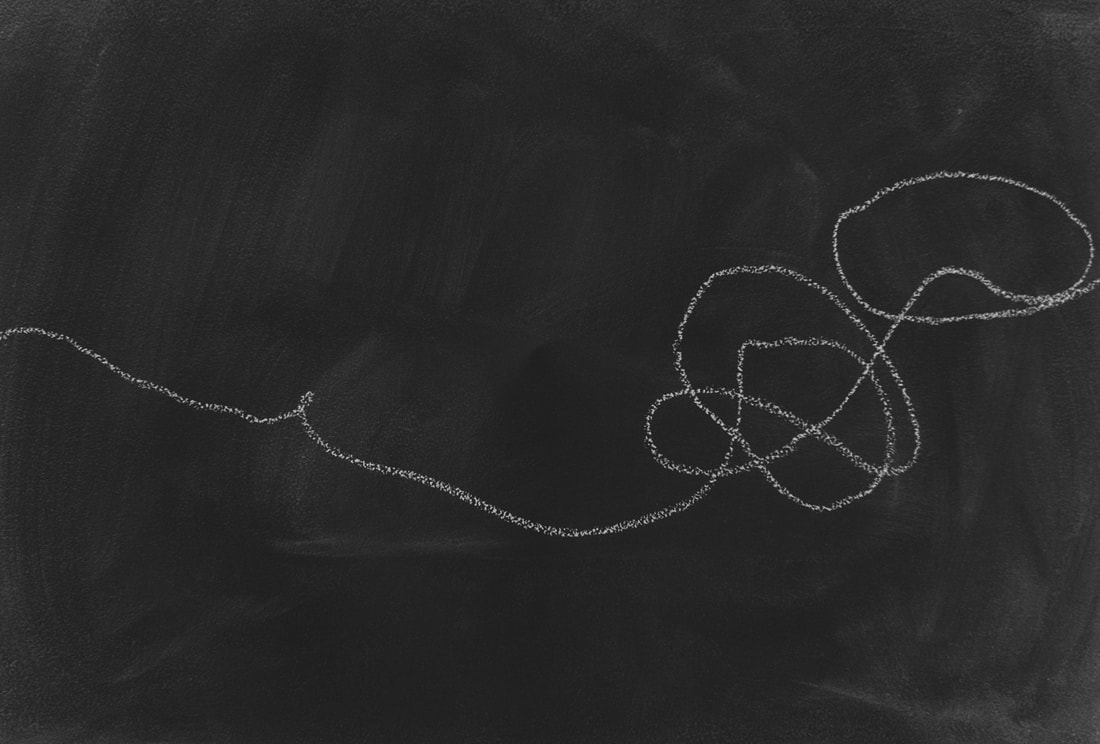 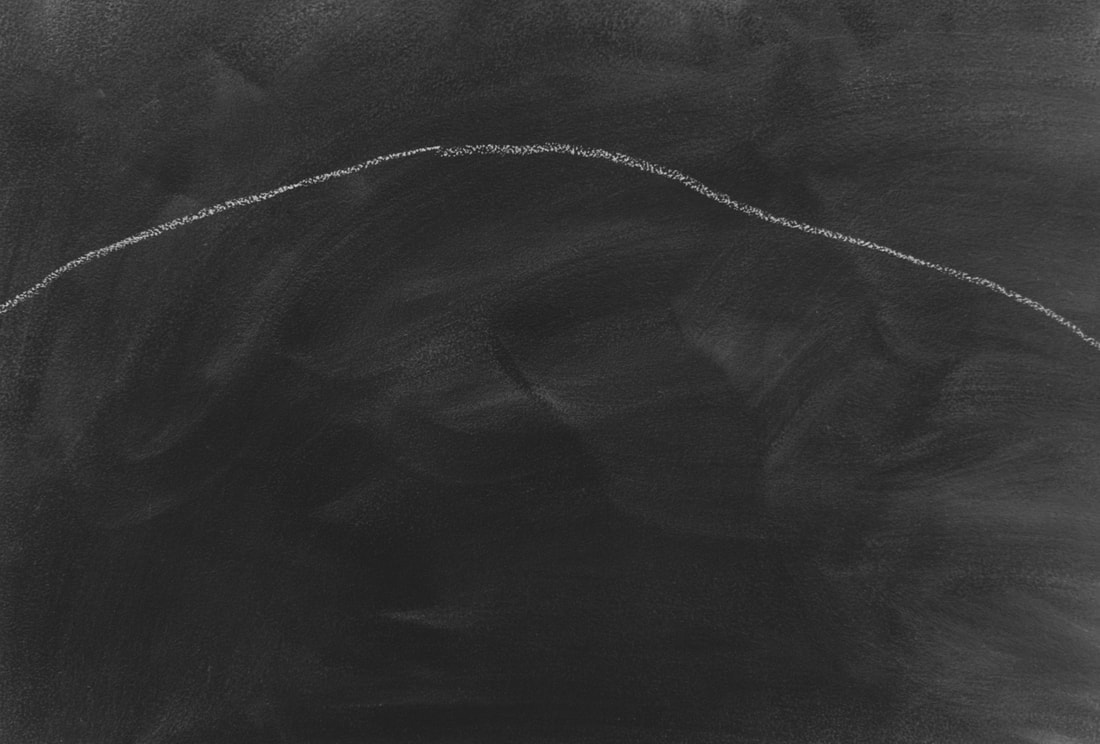 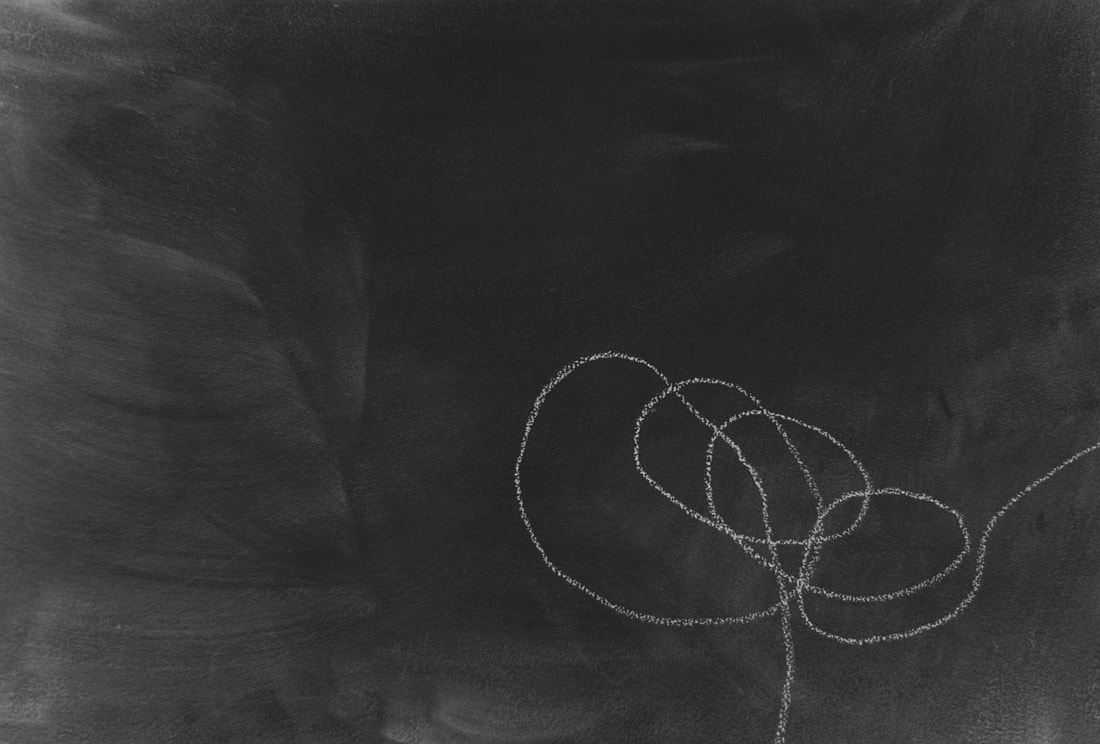 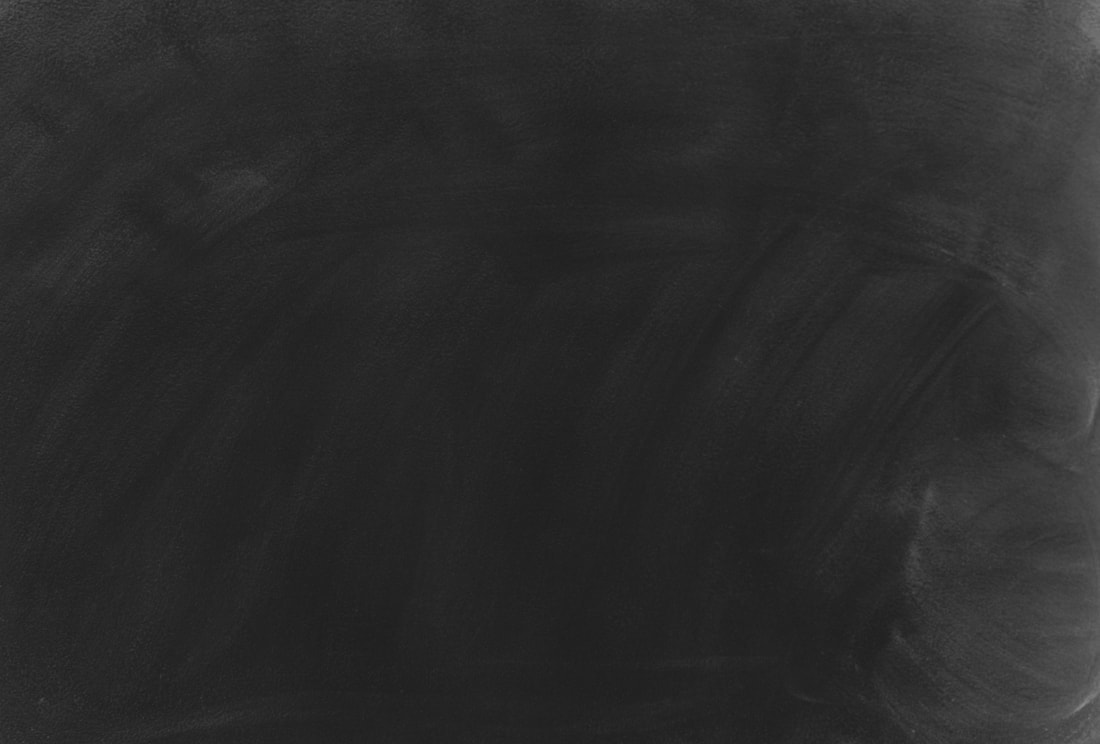 The act of contemplation in natural spaces and the importance of cultivating a physical relationship with the elements in them are the foundations for the works included in Current Conditions. The pieces use walking, listening and contemplation in natural environments - out of these acts of stillness emerge pieces that allow landscapes or natural phenomena to speak their own language.

Birds of Tiohtià:ke Otsira'kéhne is a series of photographs of chalk lines on a blackboard following bird flight patterns over a section of sky. It considers the idea of embodying and revealing patterns in nature, physically tracing out the passage of time while pointing to the limitations inherent in our perception and reproduction of the rhythms that exist outside of our own bodies.

“In neither a horizontal nor a vertical dimension do these pathways match the line and scale of human creation, within which the birds dwell. The corridors they travel are curved around some other universe. (…) It is the birds' independence from predictable patterns of human design that draws us to them. In the birds' separate but related universe we are able to sense hope for ourselves. Against a background of the familiar, we recognize with astonishment a new pattern.”